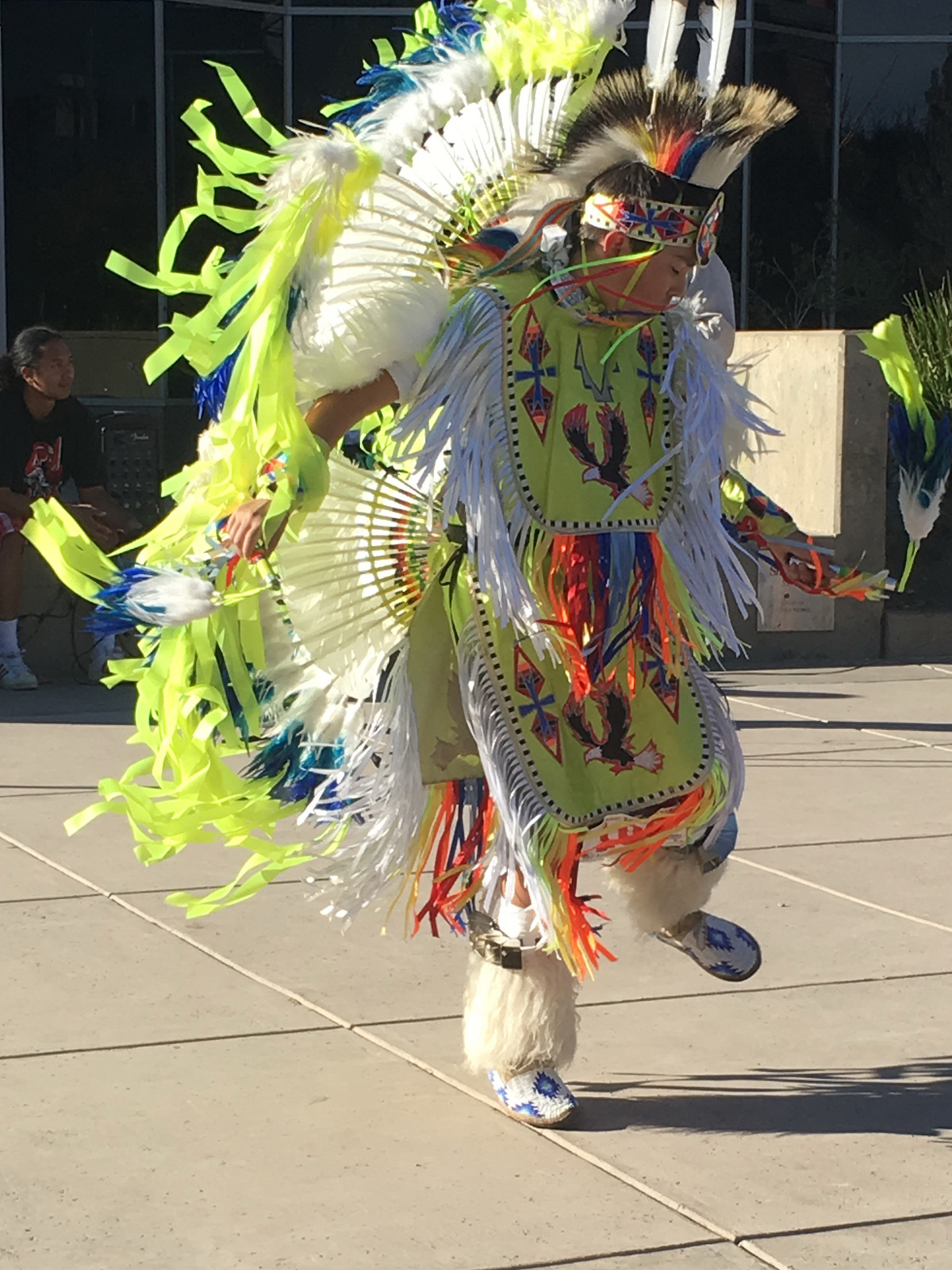 In 1968, the fourth Friday in September was designated Native American Day in California by Governor Ronald Reagan. This year it will be celebrated at the Bankhead with two events.

Widely acknowledged to be the world’s premier performer of the Native American flute, R. Carlos Nakai will offer a single performance at the Bankhead Theater on Thursday, September 21 at 7:30 p.m. Nakai’s music showcases the wood flute’s lovely, sophisticated sound and shows its versatility across the spectrum of musical genres. Combined with the vibrant tones of William Eaton’s ambient, lyraharp guitar, and the subtle pulse of Will Clipman’s world beat percussion, Nakai offers music that has been described as “a vast panorama of moods, from plaintive laments to soaring joy.” Tickets are just $30 with $17 tickets for students and active military personnel.

Earlier in the day, Nakai will also offer an educational outreach workshop for students in fourth grade and up from the Livermore Valley Unified School District sharing his passion for the instruments, music and traditions of the Native American culture.

The Livermore Valley Performing Arts Center with support from the Western States Arts Federation will host its second annual Native American Day on the plaza outside the Bankhead theater from 4:00 – 6:00 p.m.  The family friendly event for all ages, offered in collaboration with Livermore’s American Indian Center led by director Mary Puthoff, will include demonstrations of tipi building, dancing and singing, as well as artifacts, crafts and food.