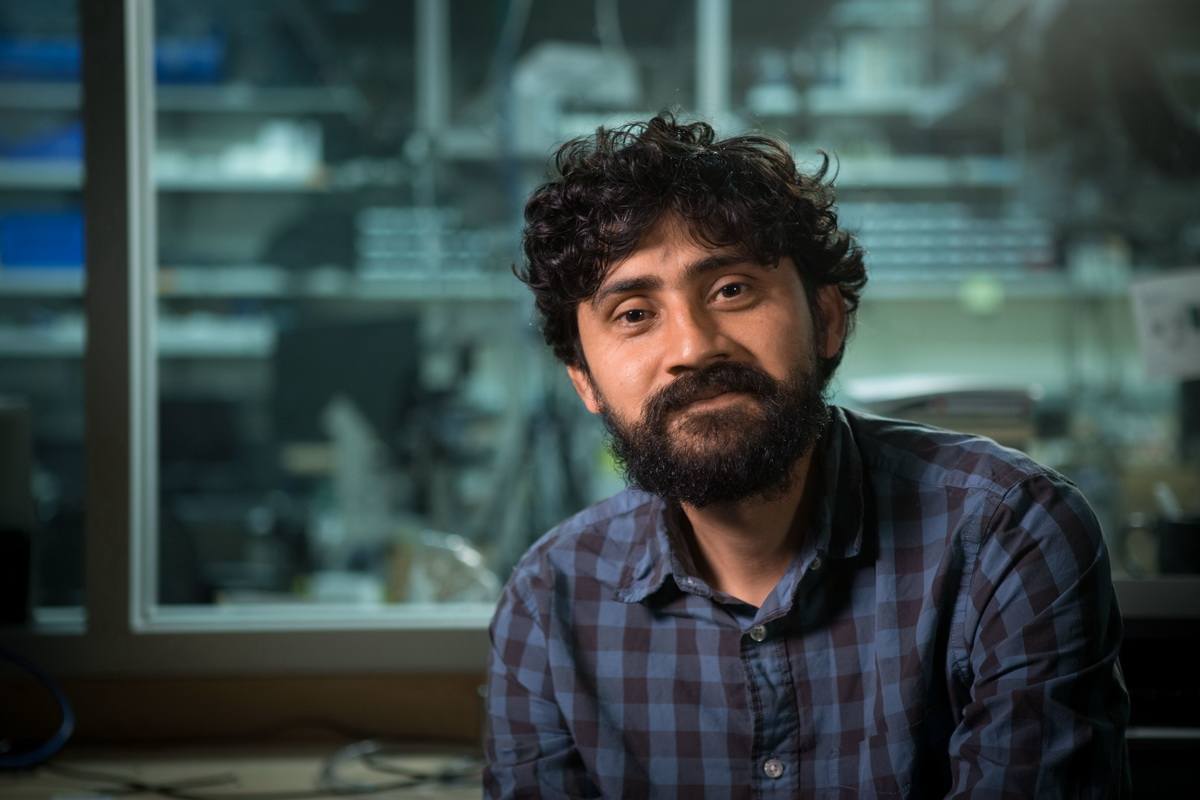 The Third Annual Livermore Innovation Fair will feature a keynote presentation by Dr. Manu Prakash of Stanford University, a recipient of the MacArthur Genius Award in 2016. Dr. Prakash will be speaking on the use of affordable technology innovations to address difficult global education, health, and science challenges. A free, family-friendly event presented by the Livermore Valley Performing Arts Center, this year’s Innovation Fair honors the 50th anniversary of the Apollo 11 moonwalk with a continued exploration of the many ways imagination, art, and technology intersect in the world around us.

The Livermore Innovation Fair will be held at the Bankhead Theater Sunday, May 4 from 10 a.m . to 3 p.m. Admission is free but online registration is highly recommended to ensure entry.

An associate professor in the Department of Bioengineering at Stanford, Dr. Prakash is also a member of the biophysics program in the School of Medicine and the Center for Innovation in Global Health, a Faculty Fellow of Stanford ChEM-H, and an affiliate member of the Woods Institute for the Environment. He completed his doctorate at the Massachusetts Institute of Technology in 2008 and was a junior fellow of the Harvard Society of Fellows for three years before arriving at Stanford. His extensive research has been driven by a curiosity about the diversity of life forms on our planet, empathy for problems in resource-poor settings, and a passion for sharing the joy of science.

Dr. Prakash is earning a reputation for his ingenious inventions in the area of “frugal science” for use in the field and classroom. Just look at the Foldscope, a lightweight optical microscope that costs less than a dollar to produce and is being refined for use in public health and biomedical settings. Another recent project is a low-cost microfluidic chip that collects saliva from mosquito bites, allowing rapid surveillance of data that would be critical to controlling disease outbreaks. Dr. Prakash holds numerous patents and his research has been published in such scientific journals as PLoS One, Journal of Experimental Biology, Science, Nature and others.

Dr. Prakash’s presentation will begin at noon. Seating inside the Bankhead is on a first-come, first served basis.

This year, the Innovation Fair also offers the chance to view a new computer animation film festival. Bits Bytes & Pixels will present 19 award-winning short films which feature groundbreaking computer animation and visual effects technology. Part of the world-renowned Computer Graphics Conference, SIGGRAPH, this is the first time these films will be screened in the Tri-Valley. The film festival will begin in the theater at 2 p.m. and will run for two hours.

The Livermore Innovation Fair has grown significantly since the first ever event in 2017. Last year, more than a thousand students from Livermore and surrounding communities, as well as family members and friends, attended the event. Inspired by the hands-on maker movement, the fair is designed to energize students in grades K-12 and to help make a connection between the five STEAM disciplines (Science, Technology, Electronics, Arts, and Math).

The 2019 event was developed around the theme “Building for the Moon and Beyond” and will feature the opportunity to take a “Moon Trek,” touch a moon rock, visit a planetarium, and participate in hands-on workshops led by NASA Ames Research scientists. There will be more than 50 interactive visual arts, science displays, robotics, artificial intelligence, and technology experiments, as well as an exciting flight simulator experience. An art exhibit by Livermore students will be on display throughout the lobby and there will be live music performances on the Bankhead plaza.