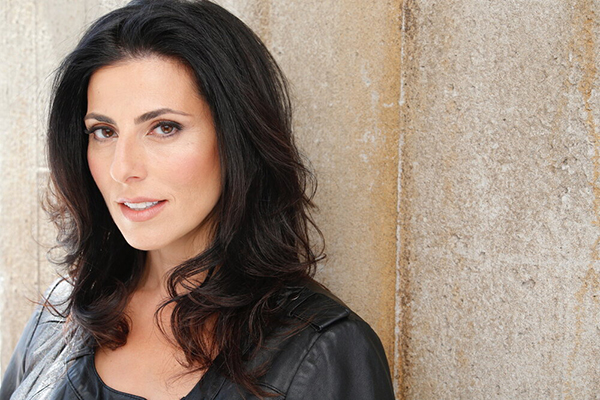 Comedy at the Bothwell

Kira Soltanovich is a comedian, actress, and writer best known for her correspondent work on The Tonight Show with Jay Leno for almost 9 years. She was the Phony Photo Booth, which turned into the show’s longest-running comedy piece. (or at least the longest one that didn’t have Jay in it!)

Kira has a half-hour stand up special on Showtime called Here Comes Trouble and a one hour stand up special on Amazon called You Did This To Me. She’s the sidekick to host Donald Faison on the Netflix game show, Winsanity and has been a recurring comedian on several FOX television shows: Punchline and The Drama. The 2018 winner of the Big Sky Comedy Festival in Montana, Kira has been featured on Comedy Central, NBC’s Last Comic Standing, Nickelodeon, and several Disney shows.