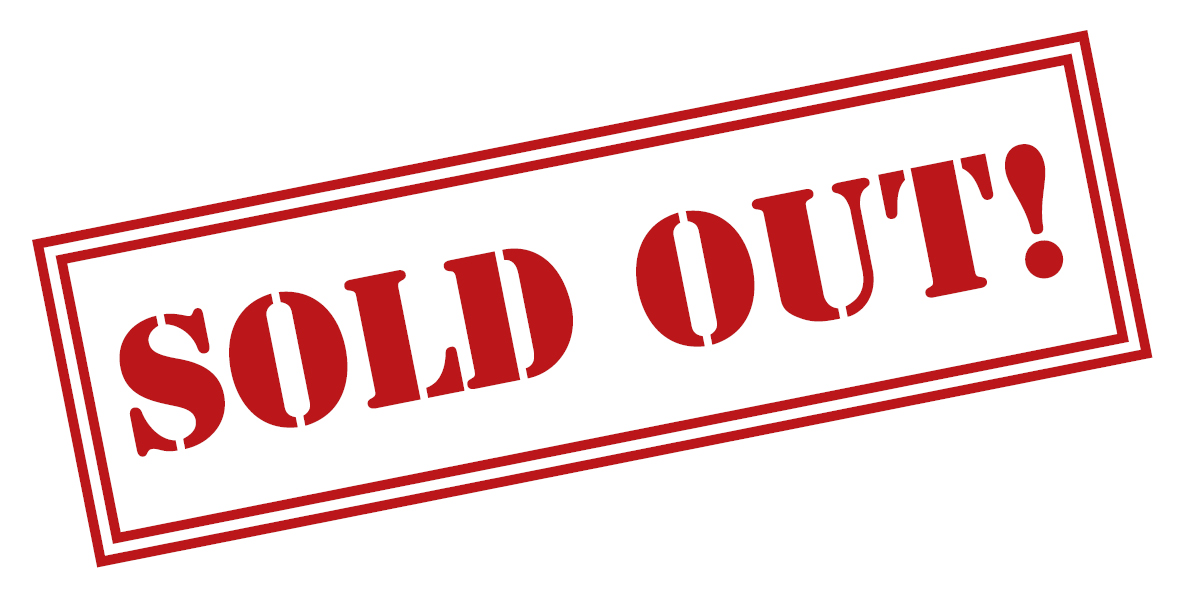 Since late-January, nine of the last 11 shows in the Bankhead Theater have sold out. Which is great for us… but depending on whether you managed to score a ticket or not, might or might not seem as good to you. Because there are often tickets, people assume there always will be. Last year we sold-out a record 27 shows – across musical genres from rock and jazz, to mariachi and comedy too – so you can’t count on there always being tickets.

Obviously, the very best thing is to BUY EARLY when you can still be sure you’ll get not only a seat, but the one that you want. While the Bankhead’s great acoustics and sightlines ensure every seat is a good one, we know people have preferences…for the center section, for the front row, for an aisle seat, or just a familiar spot. If you’re a member, you’ll be the first to hear about shows and can buy during the Member Presale period.

Of course, we know buying early is not always possible. Perhaps you weren’t sure you’d be in town or your friend wouldn’t commit or you decided on impulse not to miss it.  If you go online and there aren’t any seats left, DON’T GIVE UP! Sometimes seats were set aside for fan clubs or group sales, those might be released a week before. Since tickets are nonrefundable, sometimes people who find they can’t attend will just donate their tickets back for resale. We also have to set aside a certain number of “artist holds” for their friends or family. Nearly always there are “sound/tech holds” in case equipment has to be set up in the theater during the show. Typically we only find out the week of the show if we can release those, often not until the group arrives at the theater on the day of the show.

TRY AGAIN. Try a few days before the show and on the day of the show. You might find more open seats have appeared and many times they’re good ones, especially if they were originally held for the artists. Worst case, you can always call the box office and ask if a waiting list has been made. If there’s a way we can get you in to enjoy the show, we’re always happy to do so!

DON’T  MISS THESE … Although we can never guarantee which shows will sell out, sometimes we have a pretty good guess. From their current sales, we can already predict these two upcoming shows are likely to do so. If you want to laugh at the razor sharp political satire of The Capitol Steps on their annual visit May 5 or enjoy the music of blues great Keb’Mo’ on May 14, buy your tickets now … they’re going fast!