Keiko Matsui to Return to the Bankhead on New Album Tour 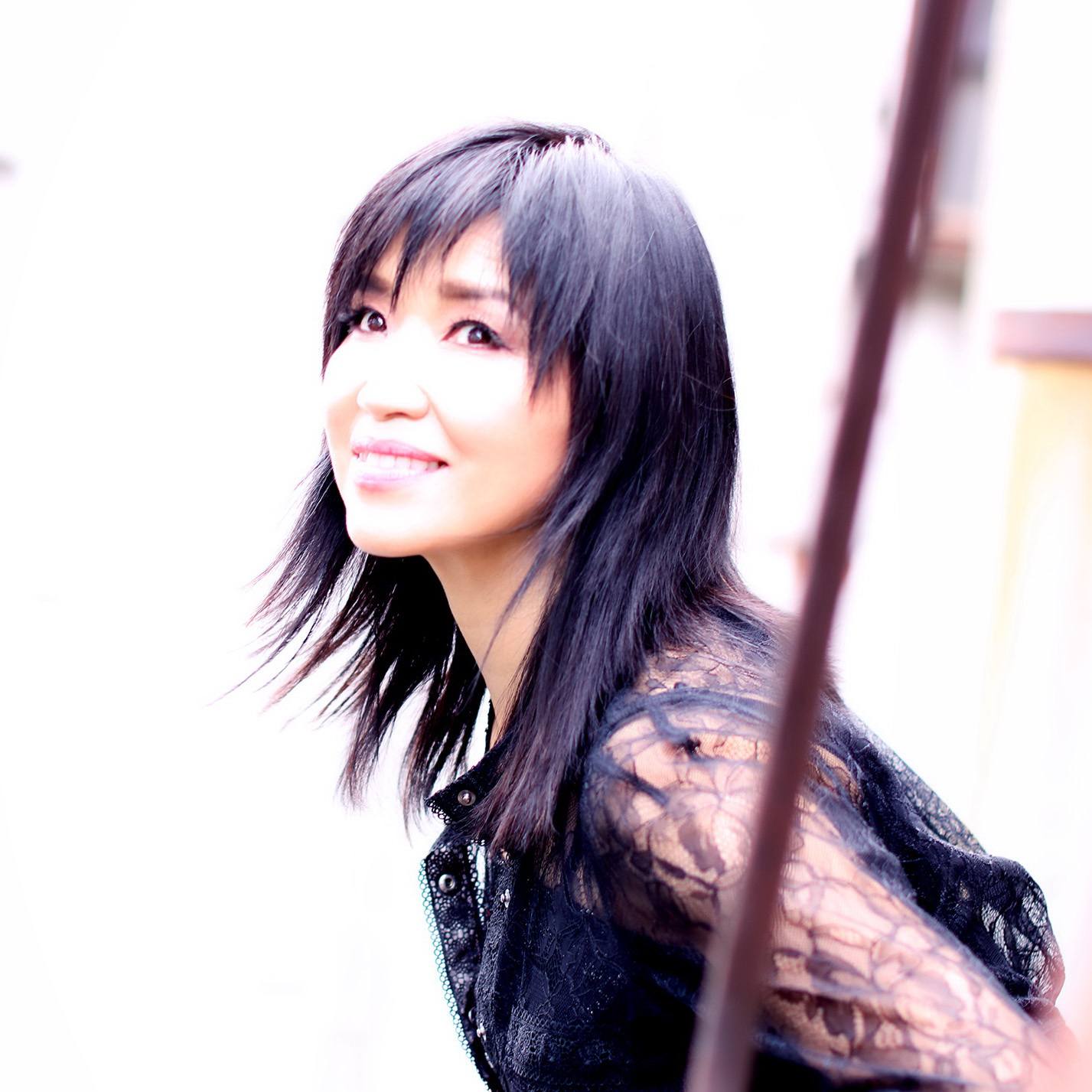 Contemporary jazz pianist Keiko Matsui makes her seventh return to Livermore on August 16, bringing what Jazz Review called her “wonderful amalgam of exotic melodies, luscious harmonies, and global rhythms” to the intimate acoustics of the Bankhead Theater. An icon in smooth jazz, Matsui is known for original compositions that speak a universal language, a seamless blend of musical influences from around the world.

Matsui returns to Livermore on tour for her album “Echo,” released earlier this year. Described as a “global sonic tapestry,” the album features a number of special guests she has worked with over the years, including bassist Marcus Miller, saxophonist Kirk Whalum, vocalist Gretchen Parlato, and others.

Get to know Keiko Matsui

A native of Japan, Matsui began classical music piano lessons at the age of five. By her early teens, she had developed a strong interest in jazz and began to compose her own music. As a 17-year-old, Matsui was selected as a recording artist for Yamaha.

Matsui made her United States recording debut with “Drop of Water” in 1987. Her music displays fluid and improvisational quality, appealing to audiences across genres. She incorporates diverse stylistic elements from jazz, classical, rock, blues, and world music, woven through with a new-age sensibility.

Matsui has collaborated with a number of musical luminaries over the years, including Stevie Wonder, Miles Davis, and Bob James. She has twice been named Best Female Artist at the National Smooth Jazz Awards.

Matsui is set to appear at the Bankhead Theater on Friday, Aug. 16 at 8 p.m. The Livermore Valley Performing Arts Center is proud to offer student and military tickets to nearly every performance, including this one. Please reach out to the box office if you need student, military, or ADA tickets.

As a reminder, audience members of all ages must have their own ticket to enter the theater. Additionally, ADA seats or spaces in the Bankhead are reserved for wheelchairs only. The LVPAC military discount is limited to active and veteran personnel.

Though plenty of tickets remain for Matsui’s annual appearance at the Bankhead, we do expect this event to sell out in advance. Ticket prices range from $20 to $65, so be sure to get yours as soon as possible!

Experience the Bankhead Theater for Yourself

We look forward to seeing you for Keiko Matsui and other incredible performers at the Bankhead Presents Summer Series. If you’ve never taken in a performance at our Livermore performing arts center, this is a perfect time! Here are some of the upcoming events at the Bankhead Theater:

Come join us at the Livermore Valley Performing Arts Center!