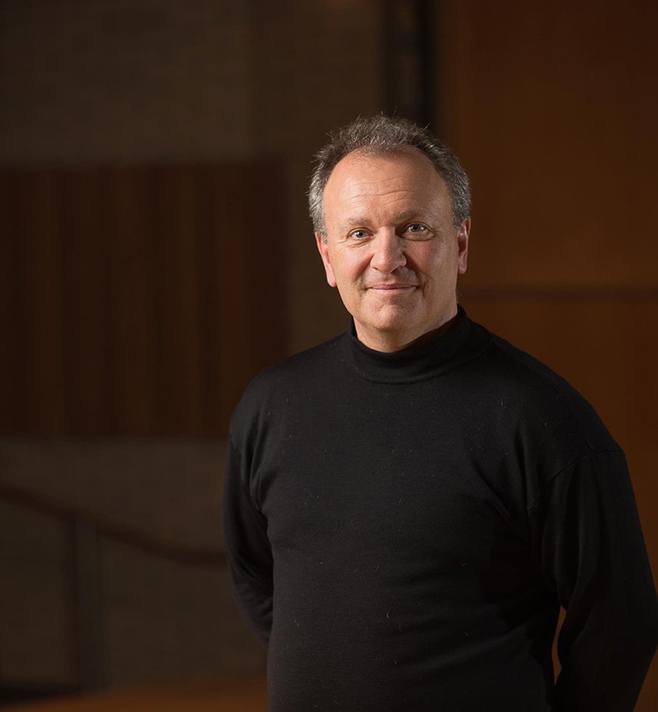 Pianist Mark Anderson’s recordings and performances have met with widespread critical acclaim. Since his successes at the 1993 Leeds (U.K.) and 1994 William Kapell (U.S.) International Piano Competitions, Mark Anderson has appeared frequently as recitalist, soloist and chamber musician. He has performed in Japan, throughout much of Europe and Great Britain, Ireland and North America.

Mr. Anderson records exclusively with Nimbus Records and has released recordings of works by Liszt, Schumann, Brahms and Dohnanyi, Copland and Gershwin, Mussorgsky and Stravinsky. His solo and concerto performances are complemented by chamber music work, most recently with the newly formed Röntgen Piano Trio.

“In a world where transient glitter is often mistaken for pianistic excellence, Anderson offered that rare commodity: an ability to speak through music without hint of artifice.” – The Washington Post

Return to Apollo: Geologic Evolution of a Young Moon